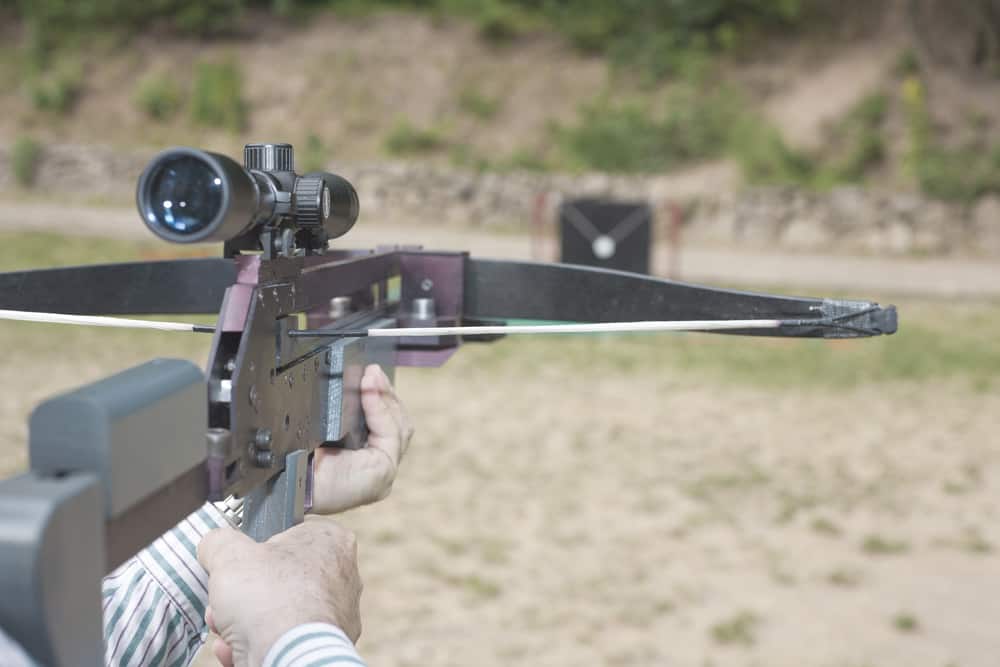 Crossbows are used primarily for recreational purposes, whether hunting or target practice. Because crossbows are rarely used in self-defense contexts, it can be easy to forget that they are, ultimately, still weapons. However, even the weakest crossbow can still inflict a significant amount of harm, and there are laws to reflect this.

Unfortunately, “are crossbows legal?” is not necessarily a straightforward question. Crossbow laws by state and Texas crossbow laws may vary wildly from California crossbow laws. Despite these differences, it is still possible to provide a general overview of crossbow legal questions. Let’s start by defining a crossbow and asking whether you need a crossbow license.

How Are Crossbows Different?

People often use the terms “crossbow”, “bow”, and “bow and arrow” interchangeably, but there are important differences. While a traditional bow is little more than a bendable frame and a string to fire an arrow, a crossbow is a complex evolution. A crossbow is essentially a mix of a rifle and a bow. The body and trigger mechanism of a crossbow looks very similar to a rifle, but the arms of the bow are mounted atop this body.

This means you don’t have to hold the string while aligning your shot, and it makes crossbows a much more user-friendly weapon. However, despite their ease of use, they can be exceedingly powerful. Thus, ensuring the proper permitting and safety precautions is absolutely crucial.

Do You Need a Permit to Own a Crossbow?

Thankfully, the requirements of crossbow ownership are fairly easy to understand. With the exception of Hawaii, you are not required to have a permit to own or possess a crossbow. So unless you intend to use coconuts for target practice, you most likely do not need to worry about crossbow legality in terms of ownership.

This comparatively lax approach is a large advantage for many hunters. Compared to the often trying experience of owning or purchasing a gun in many states, very few crossbow regulations exist that preclude you from actually owning a crossbow. Of course, this only contemplates the rules at a state-wide level. It is always a good idea to check that your specific county, town, or community allows crossbow ownership.

It is also important to keep in mind that owning a crossbow is an entirely different legal question than using the crossbow. Crossbow laws regarding the use of them for hunting can be much more complex. Let’s dive deeper.

Do I Need a Permit or License for Crossbow Target Practice?

We’ve seen that owning a crossbow is fairly easy, but what about using it? Crossbows legal uses can be split into two main categories: target practice and hunting. Conveniently, there are essentially no regulations that restrict using your crossbow for target practice. Thus, you should have ample opportunity during the off-season to perfect your technique.

There are a few considerations you should account for. First, not every area allows for firing weapons on private property. Before you set up a range in your backyard, it is a good idea to check with your local authorities to make sure there are no restrictions. This is especially true if you live in a relatively urban or developed area.

Second, some regions may have regulations regarding the transportation of a crossbow. Regardless of your intended use, a crossbow is still a weapon in the eyes of the law. Thus, you need to verify that you can legally transport your crossbow to and from the range where you intend to practice.

Do You Need a License for Crossbow Hunting?

Compared to the question of ownership and target practice, the crossbow law surrounding hunting is relatively complex. This is a question that can have an exceptionally nuanced answer, so researching your local regulations is truly the best choice. Despite this, it is possible to provide some general guidelines.

Typically, crossbows still require you to follow seasonal guidelines. Much like hunting with guns, there are likely restrictions about what you can hunt and when. Some states make the process simple and simply have the crossbow season mirror the rifle season. In these states, if it is legal to hunt with a gun, it is legal to hunt with a crossbow. Other states don’t make the process quite so easy.

Certain areas will have a shifted season for crossbow hunting. This is done for a couple of reasons. First, crossbows are typically considered to be a less aggressive form of hunting than guns. For this reason, game regulators are often comfortable with the crossbow season running longer and starting earlier than the rifle hunting season. Second, many states prefer to limit or eliminate the overlap between rifle hunters and crossbow hunters. Because the styles of gun and crossbow hunting are so varied, coexistence can create potentially dangerous situations.

Let’s look at some specific regulations.

Are crossbows legal in California?

Are crossbows legal in Oregon?

Oregon provides an example of why it is so critical to check your local regulations before using a crossbow. Although possession of crossbows is legal for the time being, Oregon has banned hunting of all forms using a crossbow. This makes it the only state with an outright ban on the sport.

There are exceptions for physical disabilities.

Interestingly, the question “can you hunt with a crossbow?” or “can you use a crossbow during bow season?” may depend on your physical capabilities. Compared to traditional bows, one of the key advantages of a crossbow is that drawing and holding the bow takes relatively little effort. Because of this difference, many states allow disabled individuals more lenient treatment to use crossbows. This can include longer hunting seasons or the ability to hunt with a bow when you otherwise would not be allowed to.

As you may guess, the regulations vary by state. However, most game regulators will require a physical examination or a note from a physician that certifies that you have a medical reason for using the crossbow. Sometimes these differences can be quite expansive. Massachusetts, for example, allows crossbow hunting only if you are disabled. While this might not apply to the majority of hunters, it is a factor worth knowing.

Although the laws can be complex and inconsistent, regulations surrounding crossbows are thankfully fairly easy to find and often quite expansive. It is safe to say there are more crossbow legal states than not. Despite this favorability, the fines and penalties for disobeying these laws can be quite significant. Thus, always verify what laws and permits are required for your specific use.

Crossbows are one of the most rewarding hobbies around. It is economical, skill-driven, and incredibly rewarding. With just a small amount of research you can find the information that you need to have fun and remain on the right side of the law. 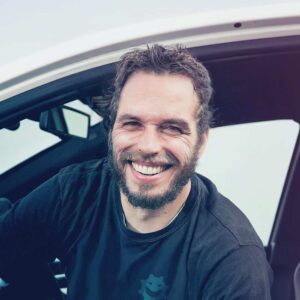 Hey, my name is Jared, a self-reliant expert and action taker. I hope you've enjoyed this article and found it informative. If you have please feel free to leave a comment below and share it with your friends and family, it would make my day!
PrevPreviousArchery Basics for Beginners
NextHow to Aim a Compound Bow : All You Need to KnowNext 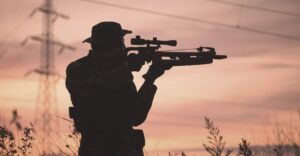 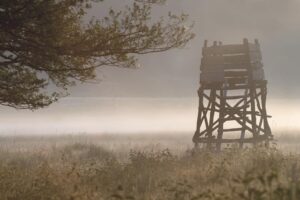 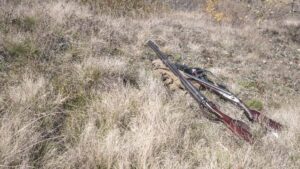